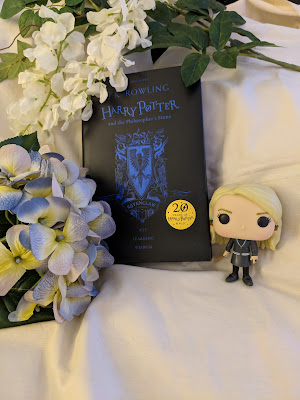 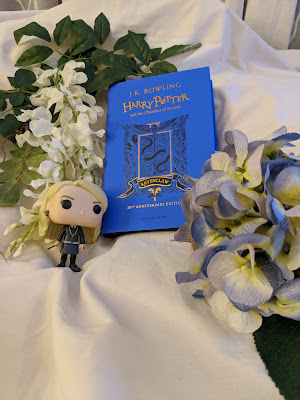 The Other Woman (Sandie Jones)

People always joke that in-laws are the worst, like how could you POSSIBLY like spending time with your in-laws? (I personally don't mind my in-laws any more than I mind other human interaction.)
So, going into The Other Woman by Sandie Jones, I was sort of feeling meh about the whole "oh no, she loves him but his mother is crazy!" vibe.

But this was still a fun read!
I received an ARC for this one thanks to Minotaur Books in exchange for honest reviews. There were also two emails, one from Pammie telling me that the book is from Emily's point of view and not to believe it. Then a couple of days later I got one from Emily warning me not to trust Pammie about anything.

Emily falls in love with Adam, who seems like a perfect guy. He's sweet, he's doting, and he swears she'll adore his family, whom he's very close with. When she finally meets them, his brother seems nice, but his mother Pammie seems a tad... demanding. A misunderstanding leads to an uncomfortable holiday, and Emily hopes that this is just a one-off, that she and Pammie can get past this rocky start for the sake of the relationship with Adam.
Unfortunately for Emily, this was not a one-off. Misunderstanding after misunderstanding leave her looking rude and ungrateful in Adam's eyes when it comes to his mother. And as time goes by, the misunderstandings become more serious and more difficult to recover from.

As a debut novel, the writing was fantastic. The character development was rich, which surprised me since it was such a tropish premise, I was worried I would find everyone to be too one-dimensional. Yet I found myself wanting to know more and more about what had led everyone into this bizarre world Pammie seemed to be running court over.

If you're looking for a quick read that will entertain you, with some sort of predictable twists, this one is definitely worth picking up. It isn't going to blow your mind or anything, but it'll pass a weekend at the beach quite well.

The Book
🌹🌹🌹
Like I said, it isn't original or ground breaking, but it's fun.

The Writing
🕯️🕯️🕯️
Character development is important to me, and the intermingling of the past and present made it that much more gripping.

Readability
🕰️🕰️🕰️
The story goes quickly and keeps you engaged.
at August 08, 2018 No comments: